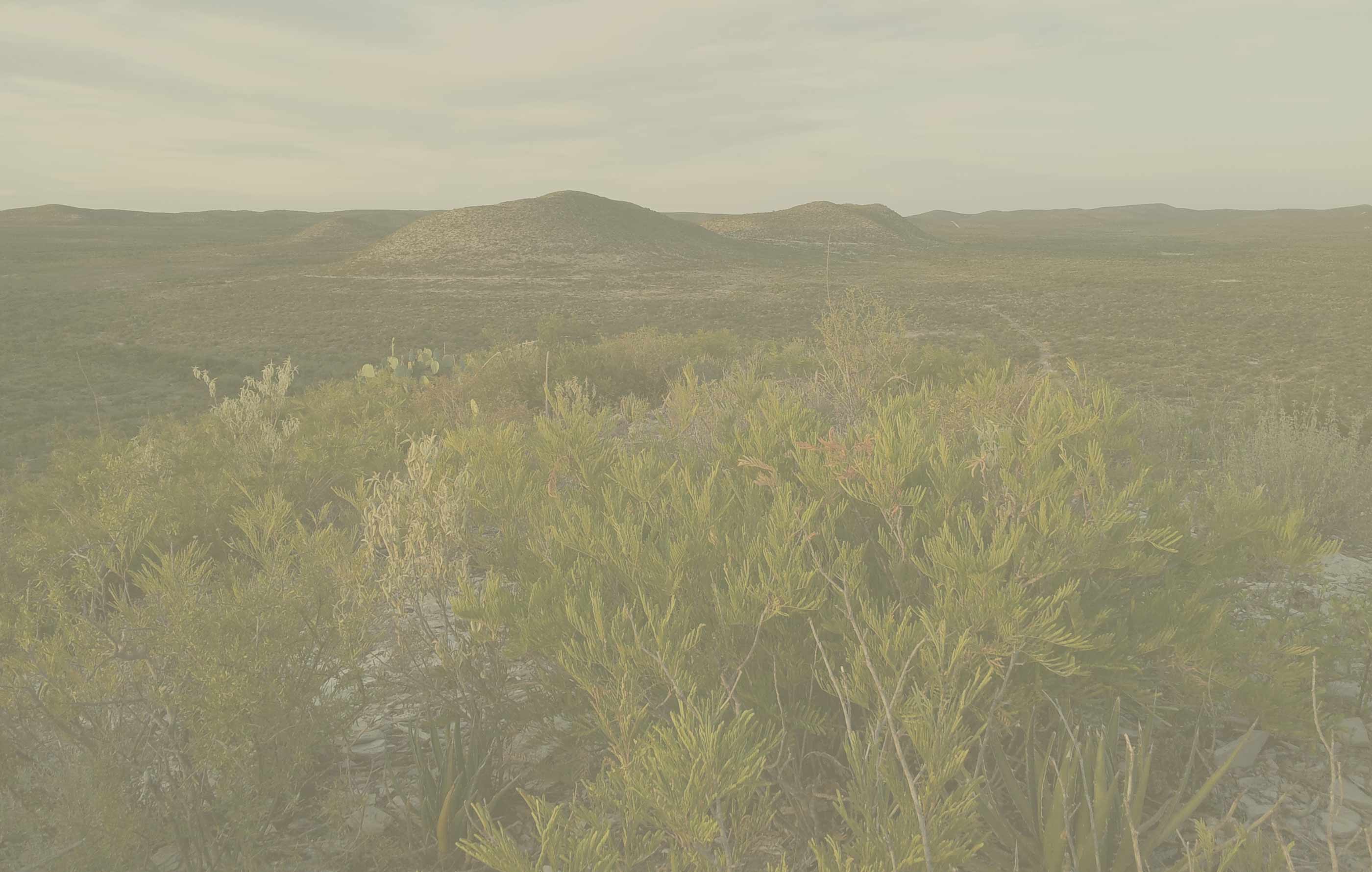 We have had numerous conversations and picture evaluations with Sul Russ about the site and it’s documentation.
It is suspected the site was used in several time periods. The older thicker designs could have been from the Coahuiltecan Indians. The Coahuiltecan population in 1620 was estimated to be around 100,000. The later thinner lines and engravings could have been from the Apache Indians. The Apache migrated to the area and eventually forced many Coahuiltecan to near by Spanish Missions.

Numerous arrow heads have been collected on the ranch that will pass to the purchasers. 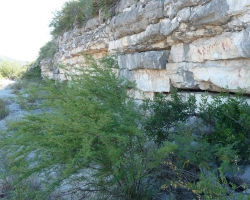 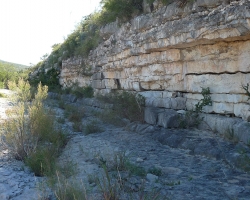 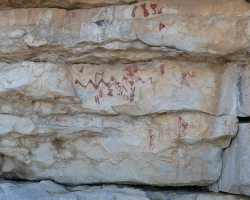 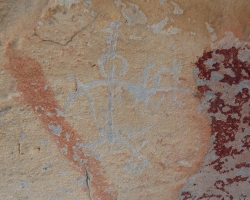 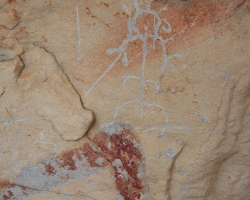 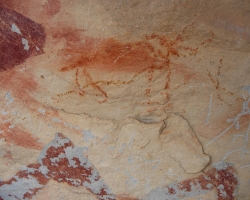 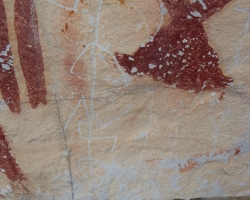 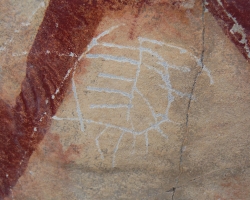